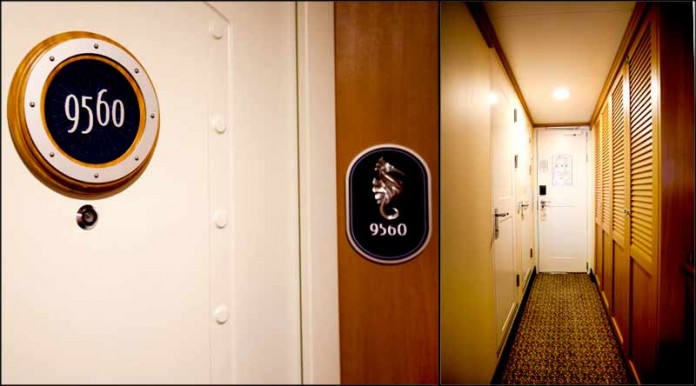 A new lawsuit against Disney Cruise Line is alleging that a passenger’s thumb was cut off during a Carribbean cruise, when a cabin door slammed suddenly on it.

The suit, filed in Orlando federal court, says that passenger Marco Fidel Acosta suffered the amputation of his thumb on or about April 26.

Acosta, a grandfather, and his family were allegedly getting ready for the Captain’s dinner on the second night of the cruise when the injury occurred.

“He was near the hallway door with his thumb on the door frame, and his wife was holding the door open with her foot,” said Acosta’s attorney Jordan Wagner, of Stuart. “She moved and her foot came away, and he didn’t realize the door was closing. The door slammed shut with force.”

Disney Cruise Line’s media office did not immediately respond to a request for comment on the suit.

Wagner said Acosta is a citizen and resident of Colombia. The ship departed from Port Miami. Disney Cruise Line’s company is based in Celebration.

Wagner said in an interview that Acosta picked up his severed thumb, went to the ship’s doctor, and was treated by a nurse who bandaged the injury and put the thumb on ice. Acosta was 73 at the time.

Wagner said he is still investigating details of the cruise and the injury. Wagner said Acosta went for days without seeing another doctor – that the first attempt to see an expert in St. Maarten resulted in Acosta being told that an appropriate doctor wasn’t available there. When the ship landed at Puerto Rico the next day, Wagner said that Acosta finally saw another doctor who told him it was too late to reattach his thumb. 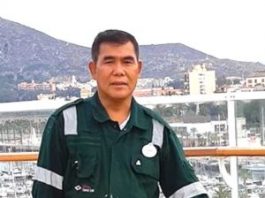 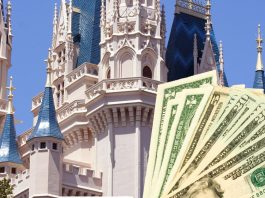 ABOUT US
FOLLOW US
© talkdisney 2001 - 2018 - talkdisney.com is an unofficial site and is not in any way affiliated with The Walt Disney Company. For official information about the Walt Disney Resort, visit Disney.com