The holiday season is quickly approaching, and like so many of you, one of my favorite traditions is watching the Macy’s Thanksgiving Day Parade on television.

The ingeniously created “ship” has been called “Magic Meets the Sea” and is inspired by Disney Wish’s magical flair, which will take sail in summer 2022. Our new float captures the grandeur of a Disney Cruise Line ship, with classic design elements such as a Mickey Mouse-inspired color palette, towering red funnels, and an elaborate filigree motif running the length of the hull.

Captain Minnie Mouse, Princess Tiana, Aladdin and Jasmine, Cinderella, and other Disney characters will be featured on the float, which will symbolize the stories and experiences on board the Disney Wish.

See also  The Disney Wonder's departure from Vancouver has been delayed due to a labor dispute.

Keep an eye on the horizon for even more wonderful facts about Disney Cruise Line’s Parade appearance!

Gather your friends and family and watch the Macy’s Thanksgiving Day Parade on NBC-TV from 9 a.m. to noon on November 25 in all time zones.

Get Excited: Olaf Will Be A Balloon In The Macy’s Thanksgiving Day Parade! 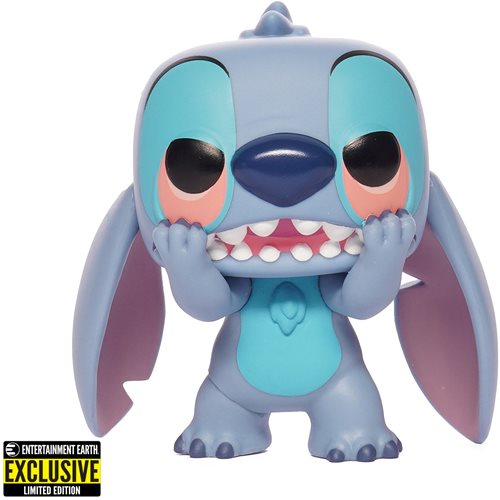 Tourists at Disney World who were stuck on “It’s a small...

What is Your Disney Princess Personality Type?