Everything coming to Disney+ in August 2020

As July draws to a close, families across the country are looking to streaming apps like Disney+ to help cap off long summer days with some family-friendly movie nights.

Since launching in 2019, Disney’s exclusive streaming platform has built a regular schedule of original programming and the month of August will see titles like “Muppets Now,” “One Day at Disney” and “Pixar in Real Life” release brand new episodes.

Meanwhile, Marvel fans will be excited to see “Ant-Man and the Wasp” drop and join the cavalcade of other superhero content available on the app. Also, if you haven’t yet seen the 2016 film “Alice: Through the Looking Glass,” you can cap off the summer with a bit of Wonderland whimsey.

To help dedicated binge-watches plan the remainder of their summer, below is a rundown of all the content that’s coming to Disney+ in August 2020:

Back to the Titanic
Beauty and the Beast
Mars: One Day on the Red Planet
Muppets Now – Episode 104 “Sleep Mode”
One Day At Disney – Episode 138 “Heather Bartleson: Holiday Services”
Weird But True – Episode 302 “National Parks”

See also  Disney Networks, including ESPN and ABC, have gone dark on Dish and Sling TV due to a carriage dispute.

Only Disney Could Sell Out a Halloween Event in Mid-August

In August, Disney Cruise Line will begin US sailings from Florida aboard the Disney Dream.

BOMA – FLAVORS OF AFRICA REOPENS AS A BUFFET ON AUGUST 20.

5 tips for planning your Walt Disney World trip in 2020 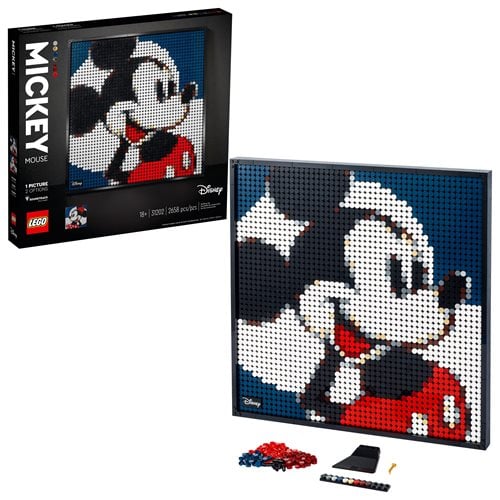 This year’s Castaway Cay Challenge medal is released by runDisney.