The newest rumor churning through the Disney Parks rumor mill is a report that an Indiana Jones Land is in consideration for Disney World’s Animal Kingdom. Here’s what’s going on.

As you probably know, Disney World’s Animal Kingdom theme park added Pandora: The World of Avatar (AKA Avatar Land) earlier this Summer. While the film property might not have the most cultural impact these days, the attendance to Disney’s fourth park has gone up. At D23 Expo 2017, Disney announced a slew of additions for Walt Disney World resort, most of them shoehorning in film IPs into existing parks and attractions. It has been speculated for some time that Disney would infuse their fourth Florida park with more IPs, and the latest rumors and speculation point to the development of an Indiana Jones Land.

Before we go any further, we should state that this is a rumor and only a rumor. According to the reports, Disney Imagineering has developed a plan to do a massive overhaul of DinoLand, USA, building an Indiana Jones Land in its place. The idea is that they would re-theme half of the attractions in this kid area, and add a whole new ride.

Those of you who have visited the park know that DinoLand, USA is the home of the flagship ride Dinosaur, which is based on the same ride system and uses the same track layout as Disneyland’s Indiana Jones Adventure. Part of the rumor is that Dinosaur would be transformed into a different version of Indiana Jones Adventure. My immediate reaction is that Disney wouldn’t do this to a favorite attraction, but I thought the same thing when the first rumors for the Guardians of the Galaxy re-theme of Twilight Zone’s Tower of Terror popped up.

Chester & Hester’s Dino-Rama mini-land, which contains TriceraTop Spin, Primeval Whirl, midway games, and Chester & Hester’s Dinosaur Treasures gift shop would theoretically be replaced with a new E-ticket ride. Some are speculating that they could just port over the Indiana Jones and the Temple of Peril roller coaster from Disneyland Paris, although that attraction is nearly 30 years old. That ride involves guests boarding a mining train through an ancient lost temple, based very loosely on the sequence from Indiana Jones and the Temple of Doom. They could also keep the Boneyard Fossil Fun Site, re-theming it as an archeology-themed dig site.

It has been rumored that Disney would expand the Disneyland Paris attraction Indiana Jones et le Temple du Péril into an Indiana Jones Land for the last two decades, but that never happened. Of course, it wasn’t until a few years back to Disney purchased the rights for Lucasfilm, which contained the IP for Indiana Jones. Before that, they just had a licensing deal with George Lucas for the Star Wars and Indiana Jones attractions.

Steven Spielberg is developing a fifth Indiana Jones film, which currently has the release date of July 10, 2020 (but that was already moved once, and could be moved again). My guess is, that if this rumor is true, Disney will wait to see the reaction to that film before making any movements on a possible Indiana Jones Land.

I am not a fan of Animal Kingdon’s Dinoland USA’s loosely and poorly themed kiddie rides and midway, but have long been a fan of the Dinosaur attraction. Sure, it’s the same vehicle and track layout as Disneyland’s Indiana Jones Adventure, but the theming and dinosaur animatronics (which look so much more realistic than Universal Studios’ Jurassic Park: River Adventure) make it an entirely different experience.

The Upsides and Downsides of an Indiana Jones Land

It seems like the future of theme parks is to replicate the same rides and attractions throughout different parks spread over the world, which is a shame. Part of the fun of visiting a new Disney or Universal theme park is trying out the new and different attractions, but it seems like the decision makers at Universal and Disney would rather provide guests with a proven consistent experience.

That said, I would love to experience a full land based on the Indiana Jones franchise. For the 20th anniversary of Indiana Jones Adventure, Disney held a panel celebrating the attraction. During the presentation, they showed off concept art for some of the initial blue sky ideas for the attraction, which would have involved not only the Jeep ride, but a mine cart roller coaster in the temple. You can see that in image above, with the Jungle Cruise getting a glimpse inside the temple on the right and the Disneyland train driving by up top. Since seeing this picture for the first time a couple of years back, I haven’t stopped thinking about what could have been. I’d love to explore an Indiana Jones Land, but I’d hate it to have to be at the loss of Dinosaur.

Behind the Scenes: ‘The Indiana Jones Epic Stunt Spectacular’ Carries on a 35-Year Legacy of Adventure 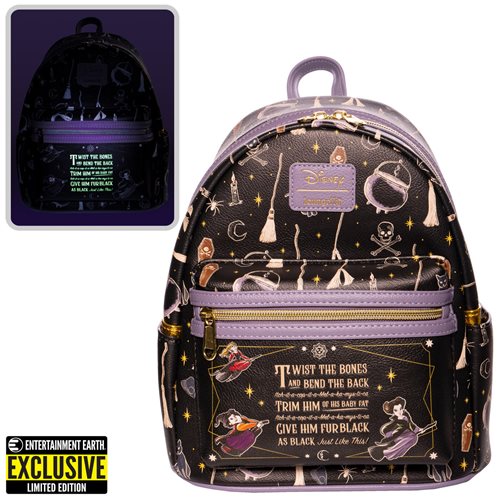 Everything you need to know about Disney’s Memory Maker