Comments
Print Recipe
Cuban Sandwich - Bongo's Cuban Cafe - Disney Springs
A Cuban sandwich is a variation of a ham and cheese sandwich that likely originated in cafes catering to Cuban workers in Tampa or Key West, two early Cuban immigrant communities in Florida centered around the cigar industry. Later on, Cuban exiles and expatriates brought it to Miami, where it is also very popular.

Recipe Chicken Chimichangas from the The Rainforest Cafe at Disney Springs 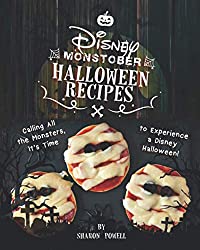