Star Wars: Galactic Starcruiser, the immersive new hotel coming to Disney World, has been delayed to 2022.

Disney has announced that their new Star Wars hotel – the Star Wars: Galactic Starcruiser – will be debuting in 2022 at the Walt Disney World Resort. The hotel was originally planned to open in 2021, but understandably met with significant delays over the last year. This new immersive hotel experience is not unlike a Disney cruise, as guests experience a two-night adventure known as “storyliving.”

As described on Disney World’s website, guests will enter launch pods, which hyperspace jump in order to meet up with the Halcyon starcruiser. Once aboard, guests become part of an interactive story that mixes your party, other passengers, and Star Wars characters into a story of the guest’s making.

While on your “trip,” guests will learn how to use a lightsaber, explore the starcruiser’s Bridge and navigation systems, and stay in their own passenger cabins that look out into space. Guests can explore the menu at the Crown of Corellia Dining Room, complete with galactic entertainment, and the journey also includes a trip to Batuu – also known as the Black Spire Outpost section of Disney’s Hollywood Studios.

See also  A man who was detained on suspicion of stealing a $10,000 Star Wars model claims he was only "testing the security" at Disney World.

Disney also showed off a working lightsaber, which guests of the Star Wars: Galactic Starcruiser will get to see Rey wield on the shop. The windows inside the cabin will also change during the guest’s trips, and guests can explore hidden secrets within the ship.

Star Wars: Galactic Starcruiser is unlike any hotel experience Disney has ever attempted before, so it makes sense that Disney is pushing the debut date to next year to make sure everything goes according to plan. This is ambitious storytelling that could be the start of some exciting new concepts for Disney in terms of guests’ immersion into their favorite entertainment. But also, this is a stationary “expedition” that requires Disney to entertain guests for two days, with few opportunities to leave the Halcyon.

This is certainly going to be a tricky tightrope for Disney to pull off, and we’ll have to wait until 2022 to see if Disney’s Star Wars: Galactic Starcruiser can live up to expectations.

See also  Happily Ever After to return to Disney's Magic Kingdom

The launch date for Disney’s Star Wars: Galactic Starcruiser hotel has been announced.

Out of this world! Disney’s Star Wars: Galactic Starcruiser hotel will cost how much?

In case you were confused by the price, Disney clarifies: The Galactic Starcruiser does not actually transport you to space. 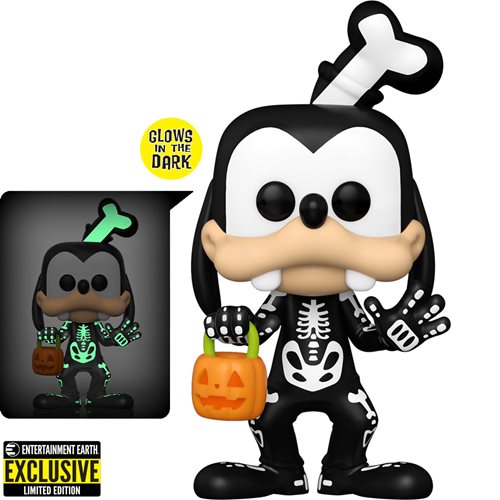 In a new move, Disney officially supports the LGBTQ+ community.

Own a piece of the Disneylands iconic Pirates of the Caribbean...